Mid-Autumn Festival is one of the most important traditional festivals in China. At this moment, we celebrate it at our factory , and hold a party after dinner. All of our members get together have a nice meal, and watch the wonderful performance.It is a day of pleasure and happiness.

Program 1:Ode to the Motherland 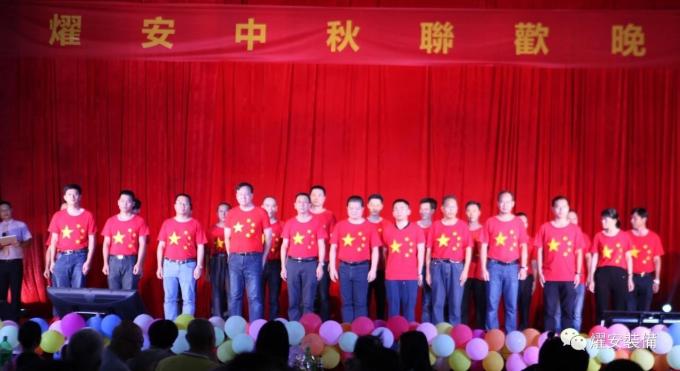 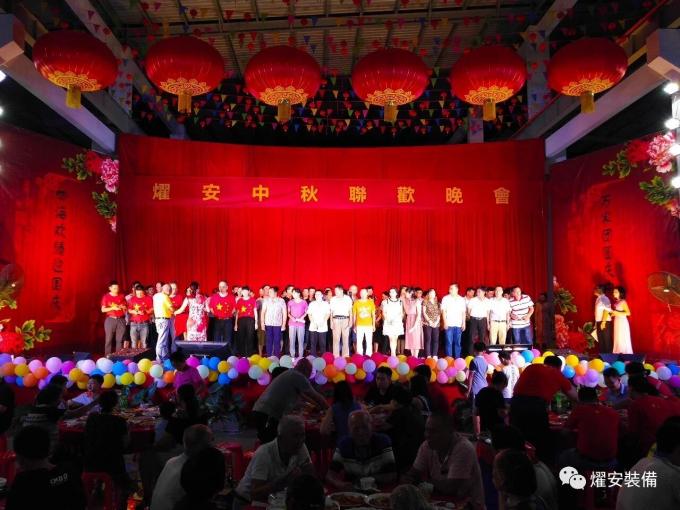 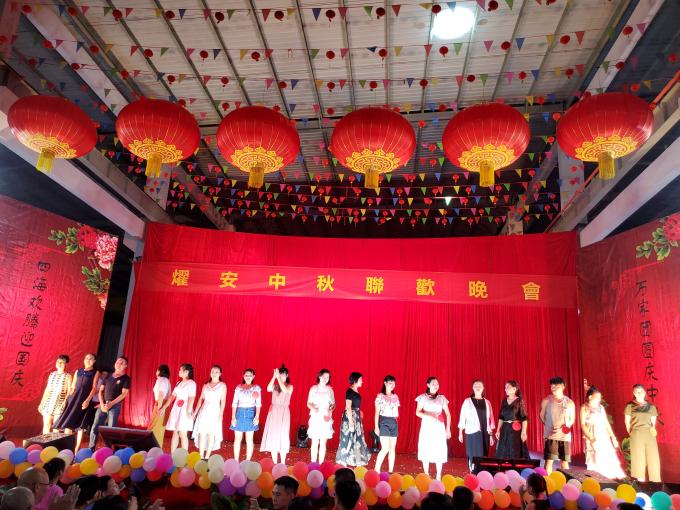 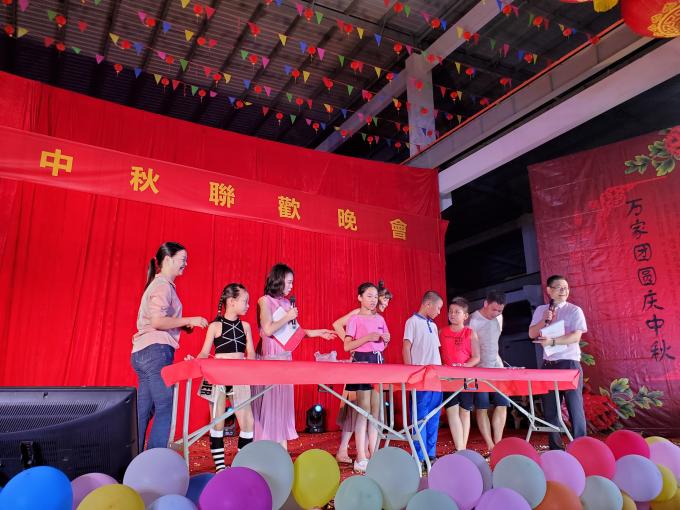 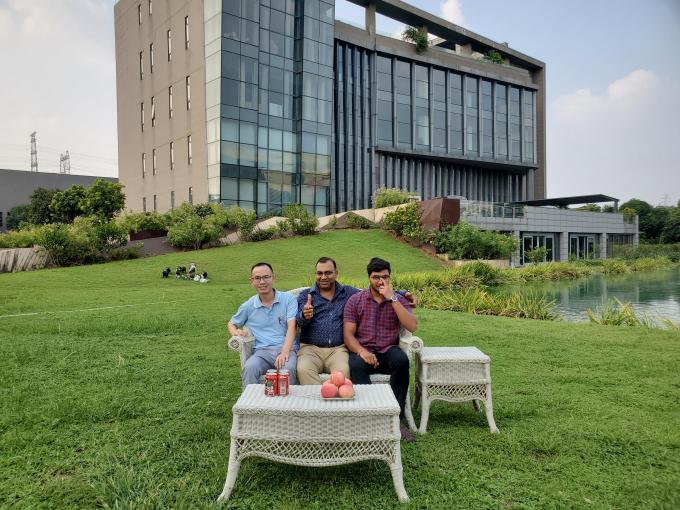